SAN FRANCISCO — What do Dilbert, teddy bears and Angry Birds have in common? They were all among the sights at this week’s Citrix Synergy 2011 conference. Here are some pictures from the show: 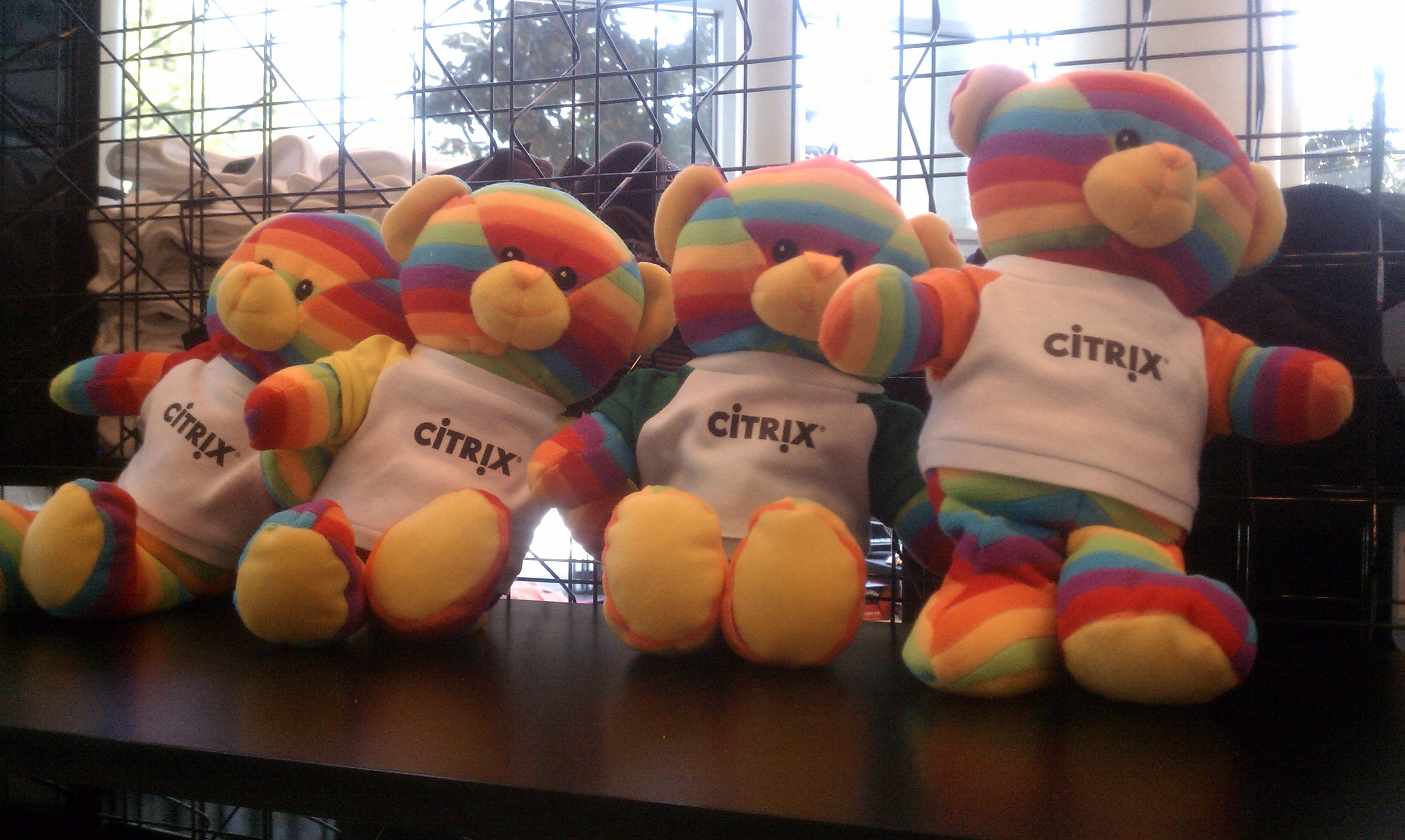 The Citrix Store at the show sold all kinds of merchandise, such as these teddy bears. 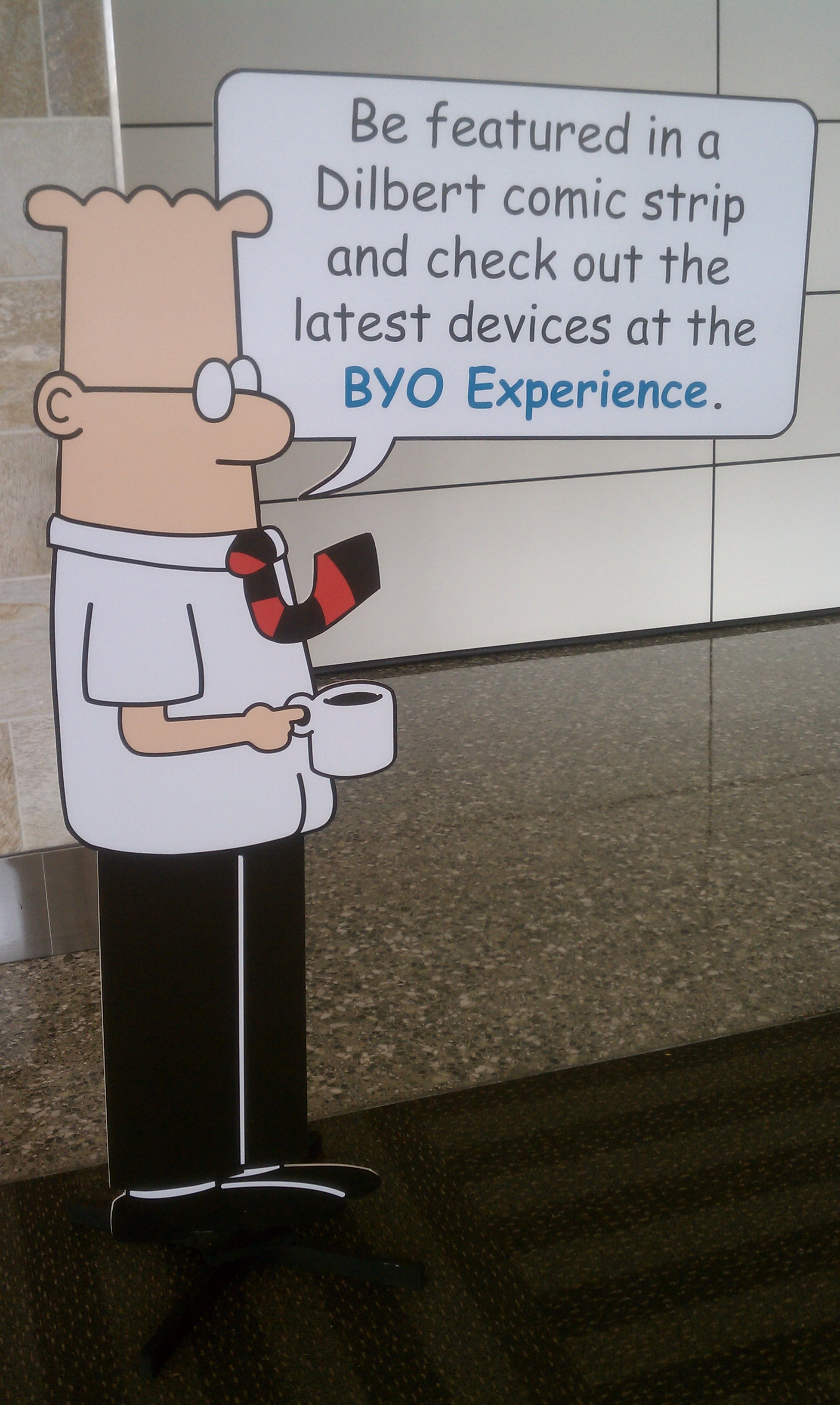 Dilbert was also among the attendees at Citrix Synergy 2011. 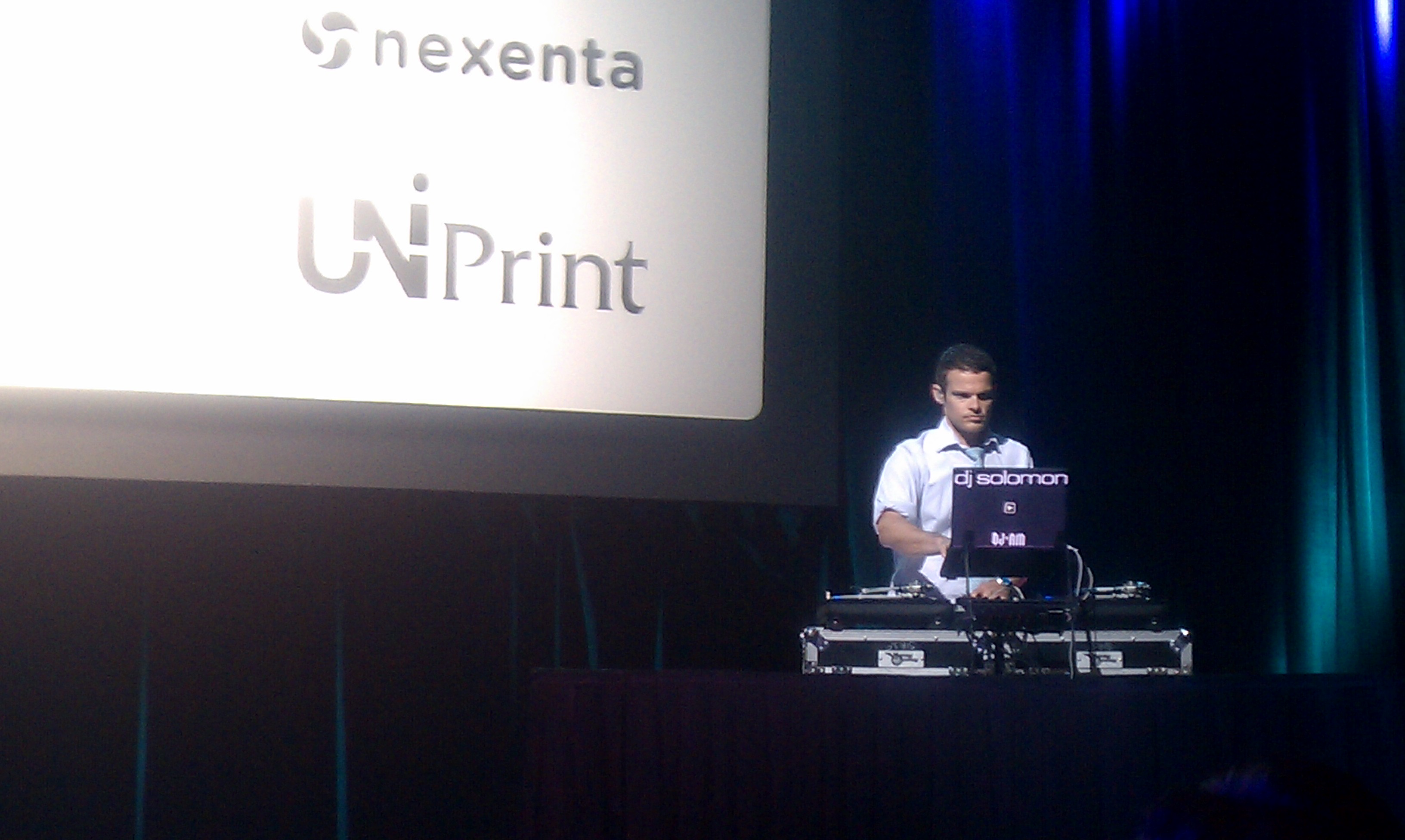 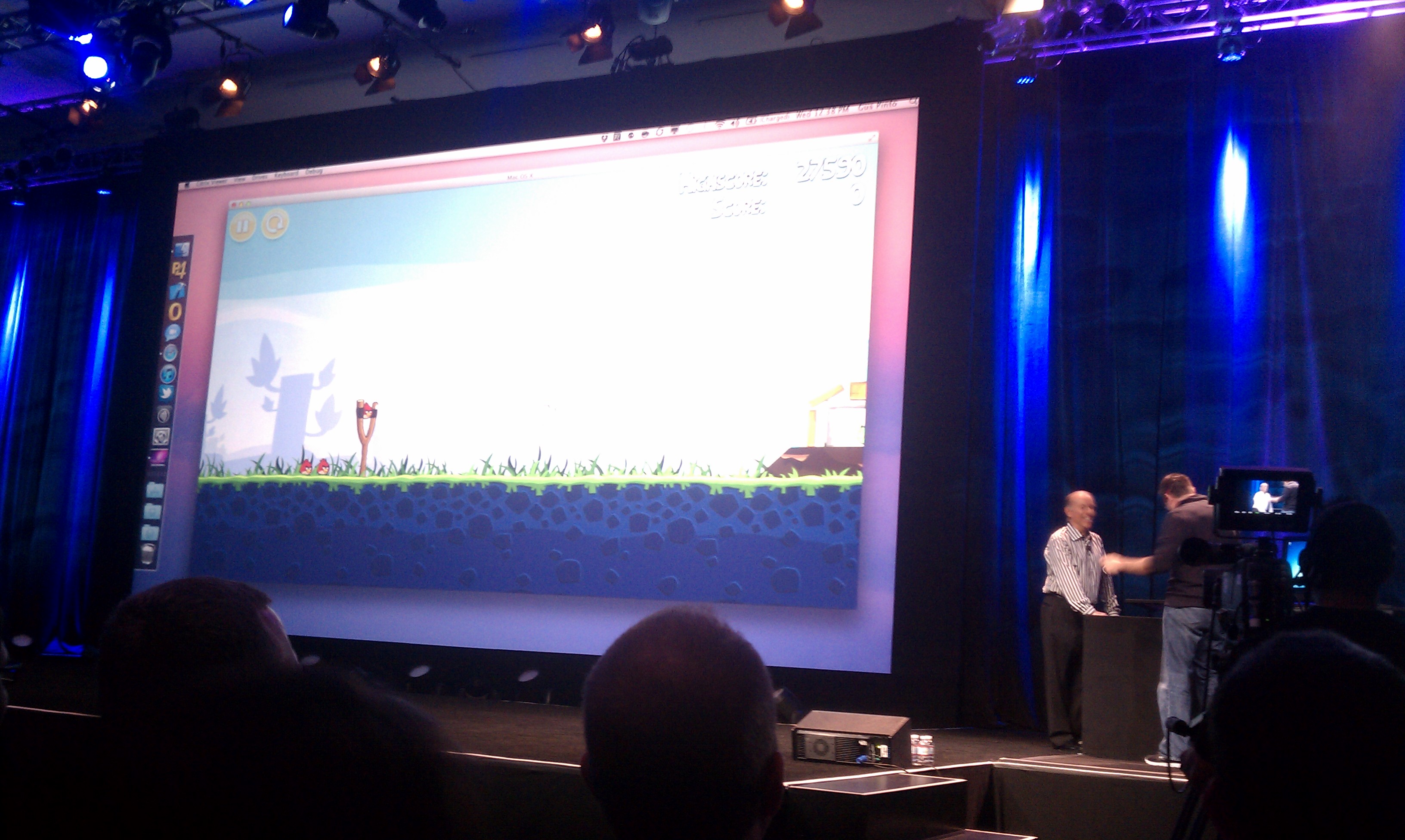 During the keynote, Templeton and Gus Pinto showed a demo of Angry Birds running on a virtualized Mac desktop. 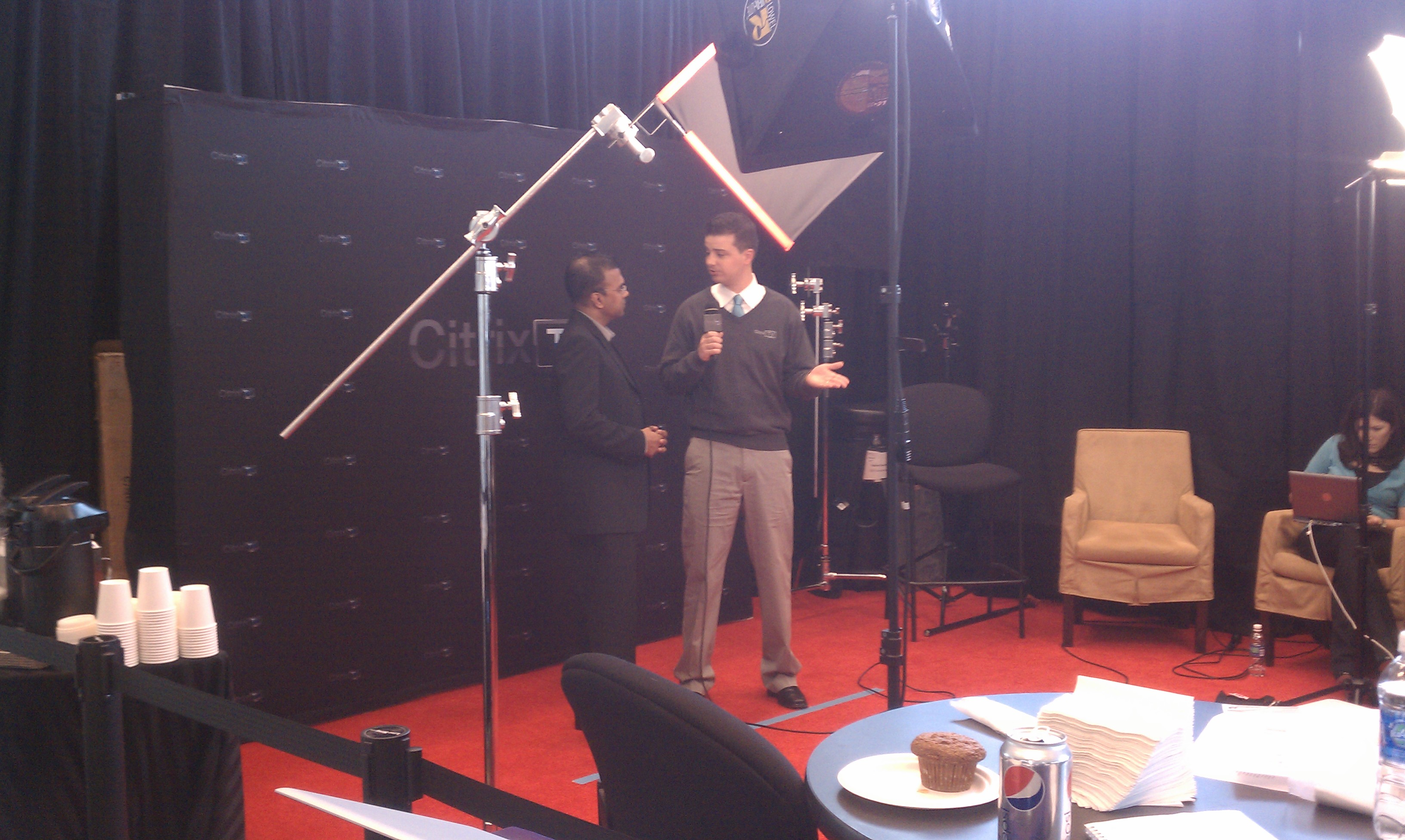 In the CitrixTV booth, vendor executives and Synergy attendees talked about new products and announcements. 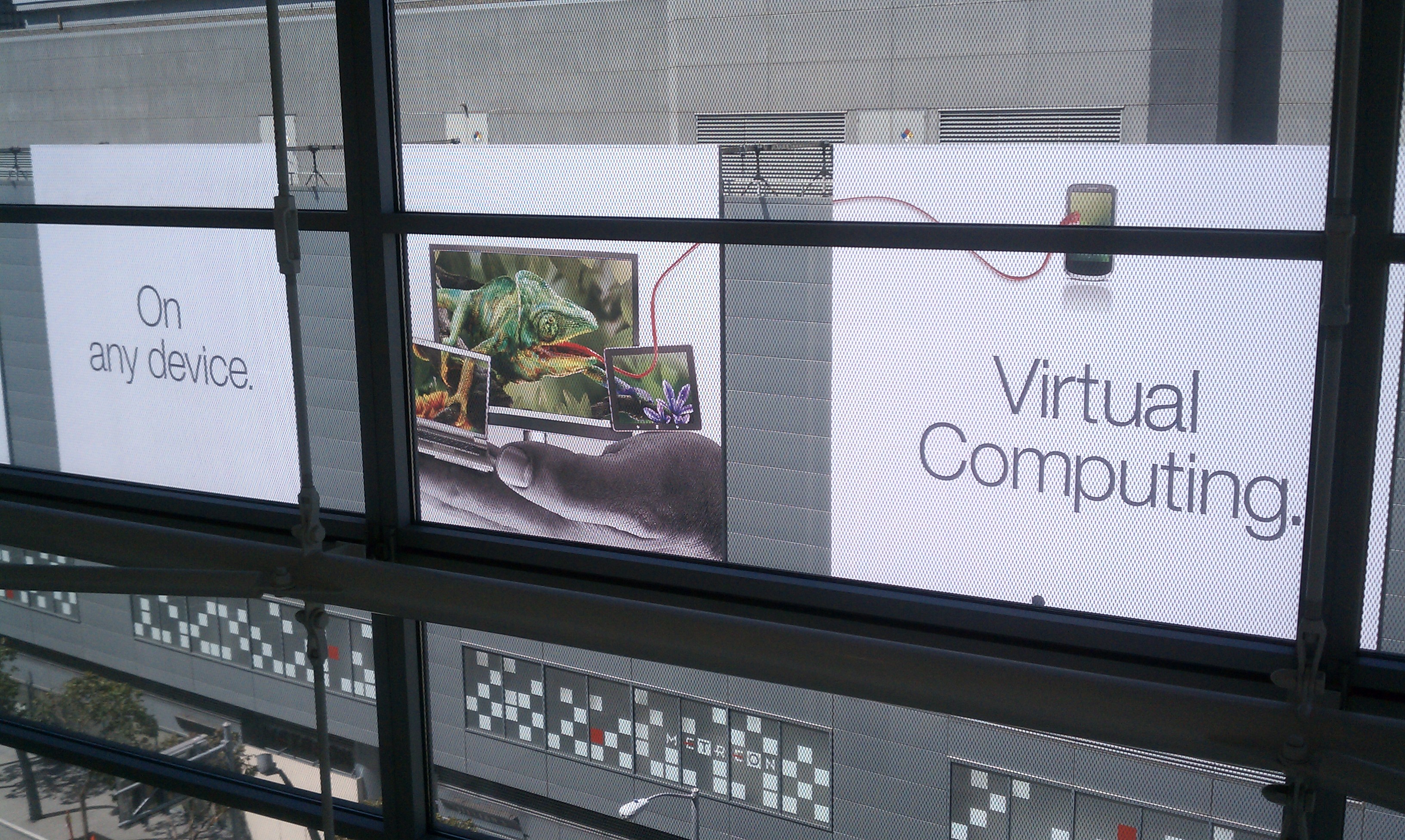 Citrix took out these ads across the street, so Synergy attendees could see them through the Moscone Center’s large, glass walls.