Thank you for joining!

VMware vSphere 5 upgrades on hold until next year 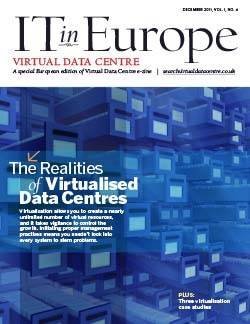 Even as users explore new features of VMware vSphere 5, few in the U.S. or Europe have the new release up and running in production yet -- a far cry from upgrade feeding frenzies of old. Back in the days of VMware ESX 3.5, people rushed out the door to upgrade and thousands were affected by a major bug in early versions of the release. At the time, VMware had to ask its users to wait 36 hours for a patch. More on vSphere 5 upgrades VMware coaxes vSphere 5 upgrades with new VMFS, SRM Storage management in vSphere 5: VMFS and more What’s new in vSphere 5: Delving into Storage DRS and VMware HA By contrast, though vSphere 5 has been out for months, a bug in the iSCSI stack (that was major enough to prompt VMware to issue a second ISO image) barely caused a ripple. This time around, users are wary of bugs in early versions of vSphere releases. “We are usually cautious and wait a while until the bugs come to the surface -- and there have been a few,” said Maish Saidel-Keesing, a virtualization administrator for an Israeli technology ...

News in this issue

View IT in Europe Archives