Flash, or solid-state drive, storage seemed ready to seize the spotlight four or five years ago, but fell short when users found that the downsides -- namely, limited write cycles and high cost -- didn't outweigh the performance benefits. But technology has improved and storage demands today are high, calling for some new approaches to avoid bottlenecks and amp up performance with improved IOPS. Here's what you need to know about using solid-state drive (SSD) storage in your virtualization environment.

1. Why do you need flash today?

SSD storage holds a couple of key advantages over traditional hard disk drives: It's faster, cooler and quieter, without moving parts that can break or wear out. Its speed comes from its ability to respond to I/O requests approximately 1,000 times faster than a hard drive can. One type of solid-state storage -- NAND flash -- is generally what's referred to as "flash" when talking about enterprise storage.

For the virtualization administrator, there are some emerging VMware technologies that will require flash. VMware's forthcoming VSAN, part of its software-defined data center vision, will require at least one local SSD per vSphere host, plus one local hard drive per host. (Implementing the VSAN will require a minimum of three vSphere hosts.)

VMware vSphere Flash Read Cache, previously vFlash, became part of the vSphere package in version 5.5. That feature also requires that a host have a local solid-state drive as a caching layer. That's only read caching, though, not write caching, which can be a sticking point for potential flash users.

Enterprises may look at solid-state storage to improve performance when higher IOPS are required. SSDs are often chosen for specific purposes or projects -- for example, a storage-intensive VDI implementation, or to move backup data more quickly to the cloud.

2. Where and how does flash fit into a virtual environment?

Aside from these VMware-specific options, there are many other ways to deploy flash -- so many that it's easy to lose your way in the SSD thicket. A solid-state drive can replace a SAS or SATA hard disk in a traditional array, or can act as local memory cache if a host is running low on RAM.

On the storage front, flash is available in the form of all-flash arrays and hybrid flash arrays. These arrays may contain only read cache, though some have both read and write caching. Hybrid arrays have only a tiny amount of flash (perhaps less than 5%) for a 10% to 20% increase in price. All-flash arrays are more pricey, but promise lower operating costs and better performance. In data centers using tiered storage, an SSD can offer very fast performance as the top tier supporting complex, mission-critical applications.

3. Why shouldn't you use flash today?

There are still several big sticking points with flash storage, and they're the same ones that scared off IT teams five years ago: high cost and slower write speeds. Solid-state costs do continue to fall, and it can be argued that the cost-to-performance ratio that flash offers is actually more cost-effective. But investing in flash is still no small budget item.

Solid-state drives are better used for reading data, rather than writing, due to the nature of the technology. And the nature of flash write cycles is such that blocks of unnecessary data must be erased when new data is written; that cleanup is known as "garbage collection." Writes are much slower than reads on flash technology, and solid-state drives can manage a limited number of writes before wearing out. This "write cliff" has two causes in today's enterprise environments, according to Steve Turgeon of Violin Memory: "Either the technology can't process I/O fast enough, or can't manage garbage collection. Someone's got to clean the SSD arrays up." 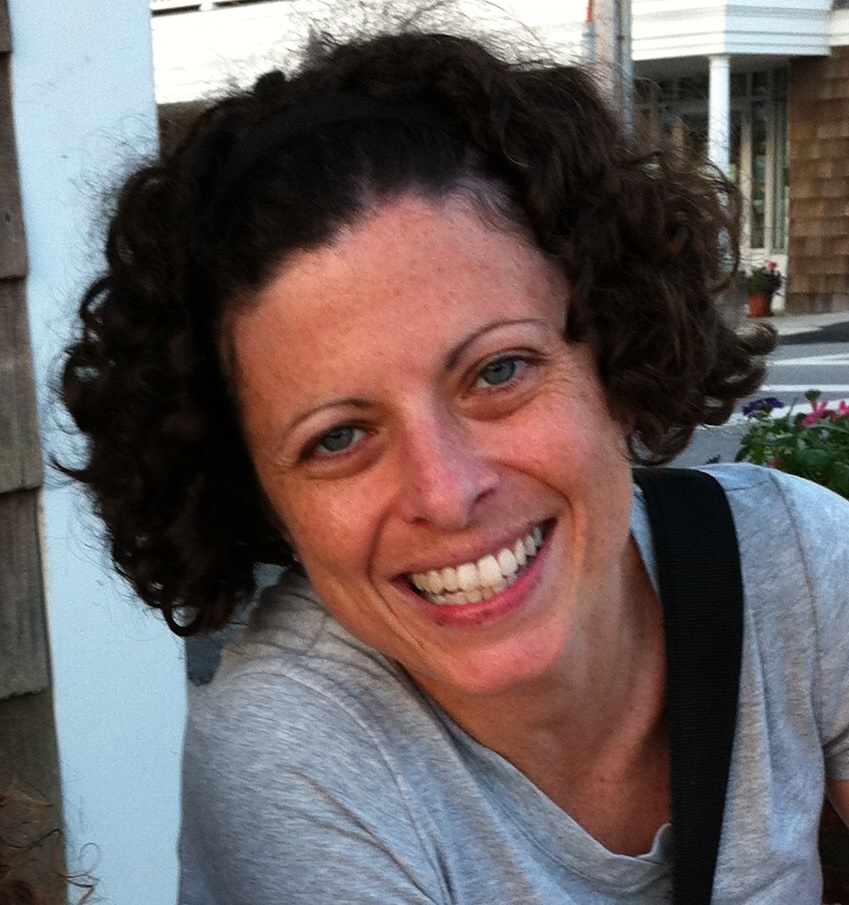