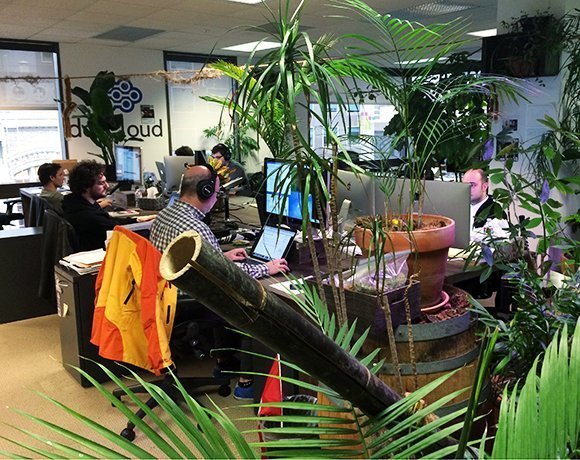 Docker had a breakout year in 2014, seeming to emerge from nowhere and collecting partnerships from several prominent companies. However, the question is whether Docker can sustain the momentum that launched it to relevance. The Docker container approach -- which packages applications along with dependencies, sans OS -- has tons of potential. But many are questioning whether it's a good fit for enterprise IT and competitors are already popping up.