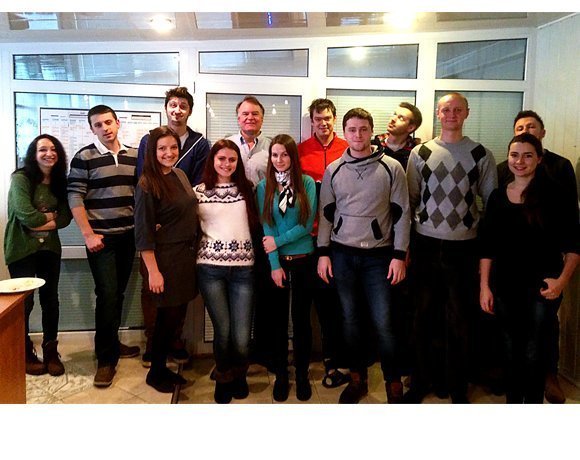 Newcomer Nakivo Inc. isn't trying to corner a new market -- it's making a run at more established backup companies and is finding success. Nakivo focuses on backup and disaster recovery for VMware virtual machines and has claimed huge growth rates since its founding in 2012. Low prices compared to some of its competitors have put Nakivo backup software on the map as an affordable option in a historically expensive category.