This content is part of the Essential Guide: Taking charge of VM allocation, troubleshooting methods 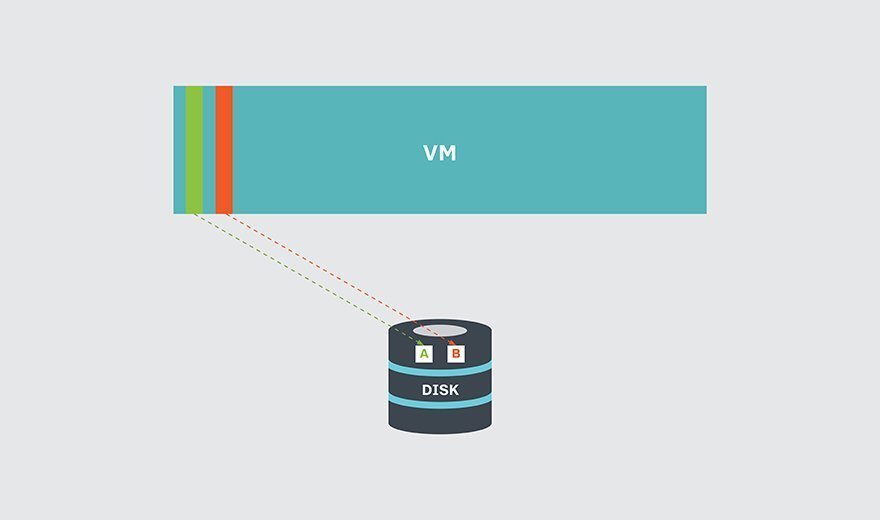 With this technique, hard drive space is used to supplement memory. Memory paging ensures that the system won't run out of memory and crash. The term comes from the fact that the part of the hard disk that acts as memory is called a page file. When needed, the OS will move pages of memory to the hard disk, which frees up memory for other processes. The problem with memory paging is that the system has to wait for the disk to read and write, which takes more time than memory operations. As such, the more you use this technique, the more performance will be affected. If you use memory paging, put the page file on a separate disk than the OS or workloads to reduce resource contention. There are multiple approaches to memory paging, including smart paging and hypervisor swapping.