The reality of virtualization management tools
Currently, VMware recognizes no other hypervisor other than an ESX product. Microsoft System Center Virtual Machine Manager (SCVMM) can manage natively the Hyper-V host and optionally manage VMware ESX but only if the organization already possesses the VMware virtualization management tools of vCenter. 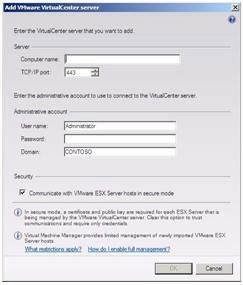 There have been attempts to develop alternative virtualization management tools by the third-party eco-system. Such a project was started by a company called BlueBear with its Kodiak management system (see Figure 2). Unfortunately, the company failed to secure further venture capital. The technology is now licensed for open source development. 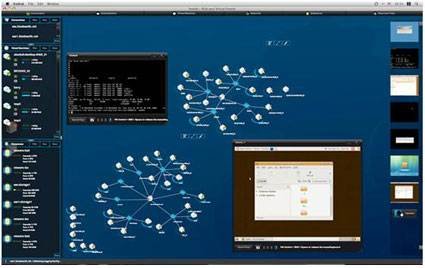 Bearing all this in mind, switching between virtualization platforms is likely to be a strategic decision that is reviewed every five to 10 years -- especially when data center managers consider the burden of having to convert terabytes of virtual disks from one vendor format to another.

It is not an easy decision to change virtualization platforms, but it is possible to mitigate risk by strategically adopting other virtualization vendors’ technologies. A key milestone to invite change might be a review of the strategy if the business is building a new data center.

Change can be good. Keep in mind that the best approach is where there is a justifiable fit both from a technology and business perspective.

This article originally appeared in the Virtual Data Center E-Zine.