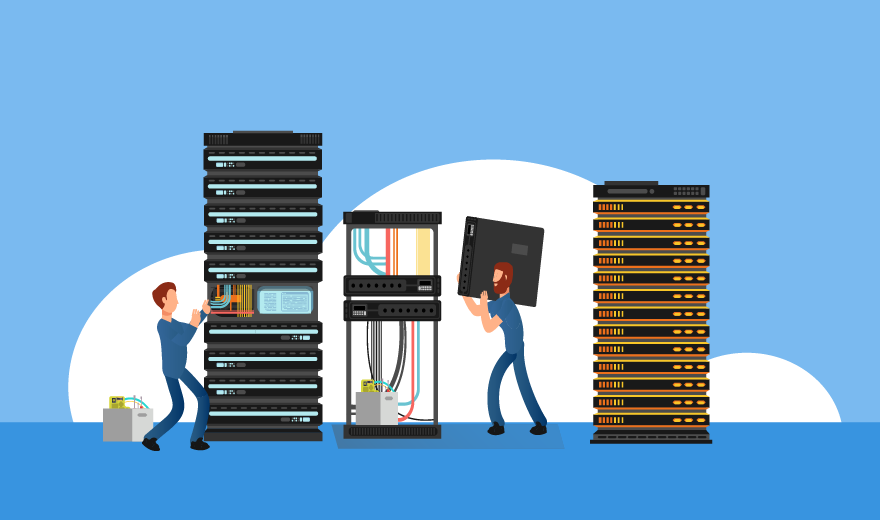 Virtualization, storage evolution and server performance development have all enabled significant server consolidation. The more horsepower IT administrators can get, the fewer total servers will be necessary for a workload and the more they can consolidate servers.

Nowadays, nonvolatile memory express drives can replace as many as six Serial-Attached SCSI drives and garner similar performance. The addition of solid-state drives, which use less power and take up less space, furthers the ability to consolidate servers.

Virtual server cluster performance is also improved thanks to the addition of in-memory databases, which have become practical due to memory expansion. This performance boost enables admins to use fewer servers or have much faster runtimes.

The cloud offers another method to consolidate servers by outsourcing workloads that would have required physical hardware. Containers offer yet another method because they can increase instance density.